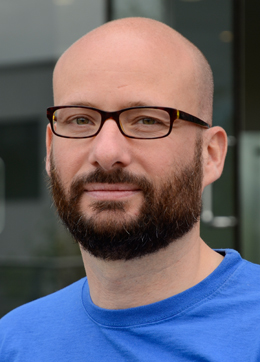 Compensation system for the Executive Board

Dr. Thomas Hermes (Chairman of the Supervisory Board)

Dr. Thomas Hermes holds a doctorate in law and works as a lawyer and notary for Holthoff-Pförtner Wassermann Rechtsanwaltsgesellschaft mbH in Essen. His main areas of practice are civil law, including corporate law, inheritance law, press law and media law, as well as criminal law and investigative committee law.

Dr. Thomas Hermes has been a member and also Chairman of the Supervisory Board of InVision AG since the beginning of 2002.

Matthias Schroer (Deputy Chairman of the Supervisory Board)

Matthias Schroer founded the company InVision in 1995 together with Peter Bollenbeck and Armand Zohari. Until June 2011, he was responsible for the Research & Development and IT divisions as a member of the Executive Board of InVision AG. Since he left the company in June 2011, Matthias Schroer has been working as an independent IT consultant.

Matthias Schroer has been a member of the Supervisory Board of InVision AG since August 2013.

Prof. Dr. Wilhelm Mülder is Professor of Business Informatics at the Niederrhein University of Applied Sciences, Department of Economics, in Mönchengladbach (Germany). He is also a regular lecturer at other universities, including the Czech University of Life Sciences in Prague (Czech Republic). In the context of teaching and research, he focuses on the topics “Business Process Management”, “Digital Human Resources Management”, “Electronic Business / Mobile Business”. He also conducts workshops, seminars and consulting projects for companies on these specific topics. Furthermore, he has written numerous academic books, articles and scientific publications on these topics.

Prof. Dr. Mülder has been a member of the InVision Supervisory Board of InVision AG since 2002.