Move the user into focus – bit by bit by URP

2 challenges - One for me: A new start in Leipzig. Moving. To InVision and its distributed leadership. Another one for InVision: Putting more focus on the user. With a further UX Designer in the team. And with the User Research Panel (URP).

User Experience (UX) Design at InVision is pretty straightforward. A UX project typically starts with user research and continues with a brief user journey or task flow sketch. Subsequently, we produce early wireframes, move on to working prototypes and end with getting customer feedback during beta testing and full release of the feature. Obviously, depending on the feature, the process will be adapted.

When I first got involved with the design of an injixo feature, I realised that I wanted to ask the users tons of questions and to validate the teams’ ideas. But how to contact users without annoying them? How did I go about it in the past?

With my previous employer – a startup – we simply did guerilla testing out on the street and in cafés. That was easy as we were developing a mobile entertainment app and were located in the heart of Berlin. With injixo it is a different story. It’s used by business users as a main part of their daily work. Hence user research needs to meet domain specific needs. 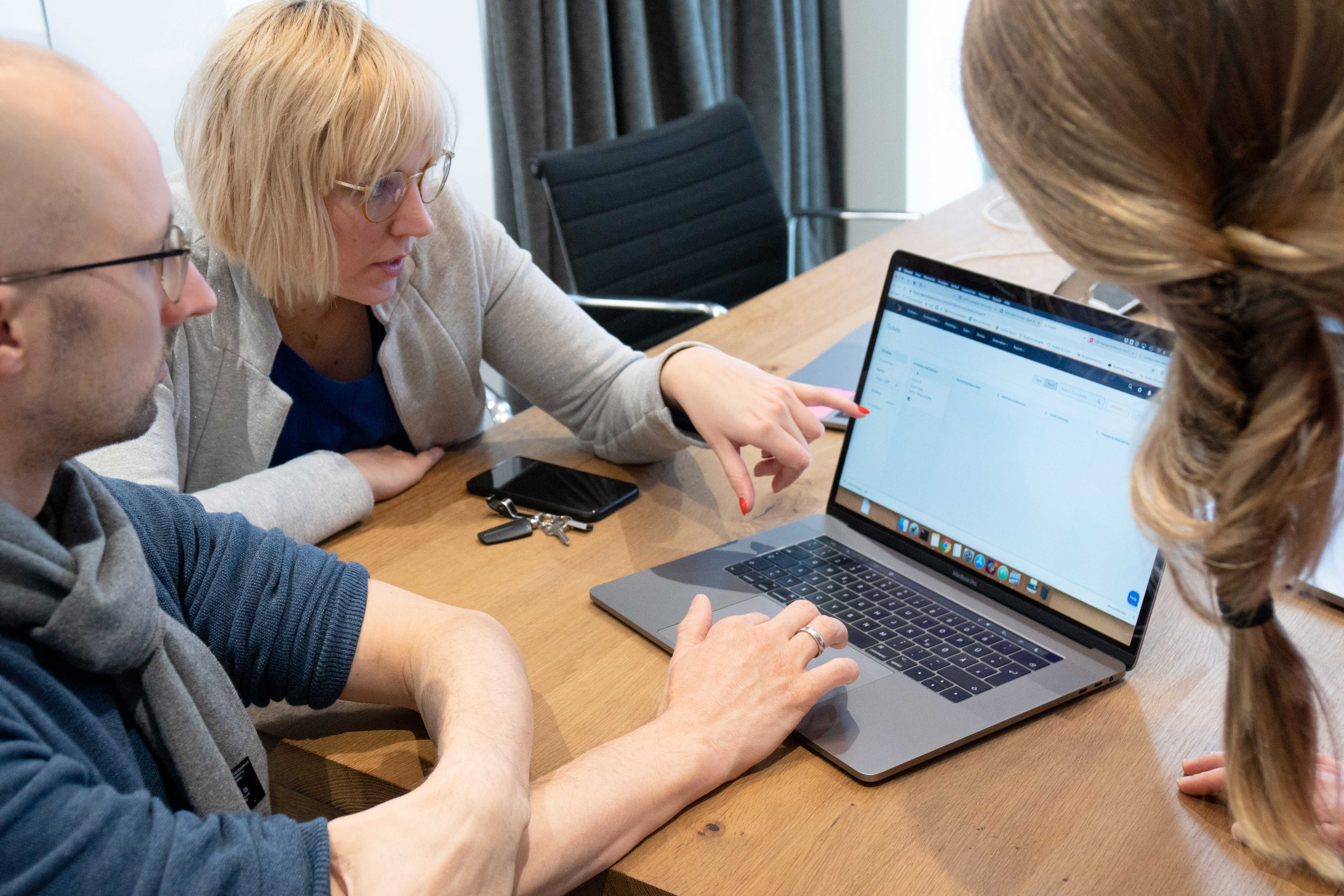 Setting a baseline for keeping our users close

The UX Design teams in Leipzig and Düsseldorf decided to add a crucial new element to the UX Design process. To guarantee constant focus on the user and his/her needs, we decided to collaborate more closely with them. Our goal was to be able to contact users in one week and have interviews and test sessions scheduled in the following week. This seemed the perfect goal for an initiative called URP (User Research Panel).

With massive help from the internal Customer Experience (CX) team in the UK, we started an experiment. By gathering a first set of participants of mainly UK customers into the URP and running interviews and test sessions within the development process, we proved the benefits of getting feedback from a representative set of users early on in the design process: 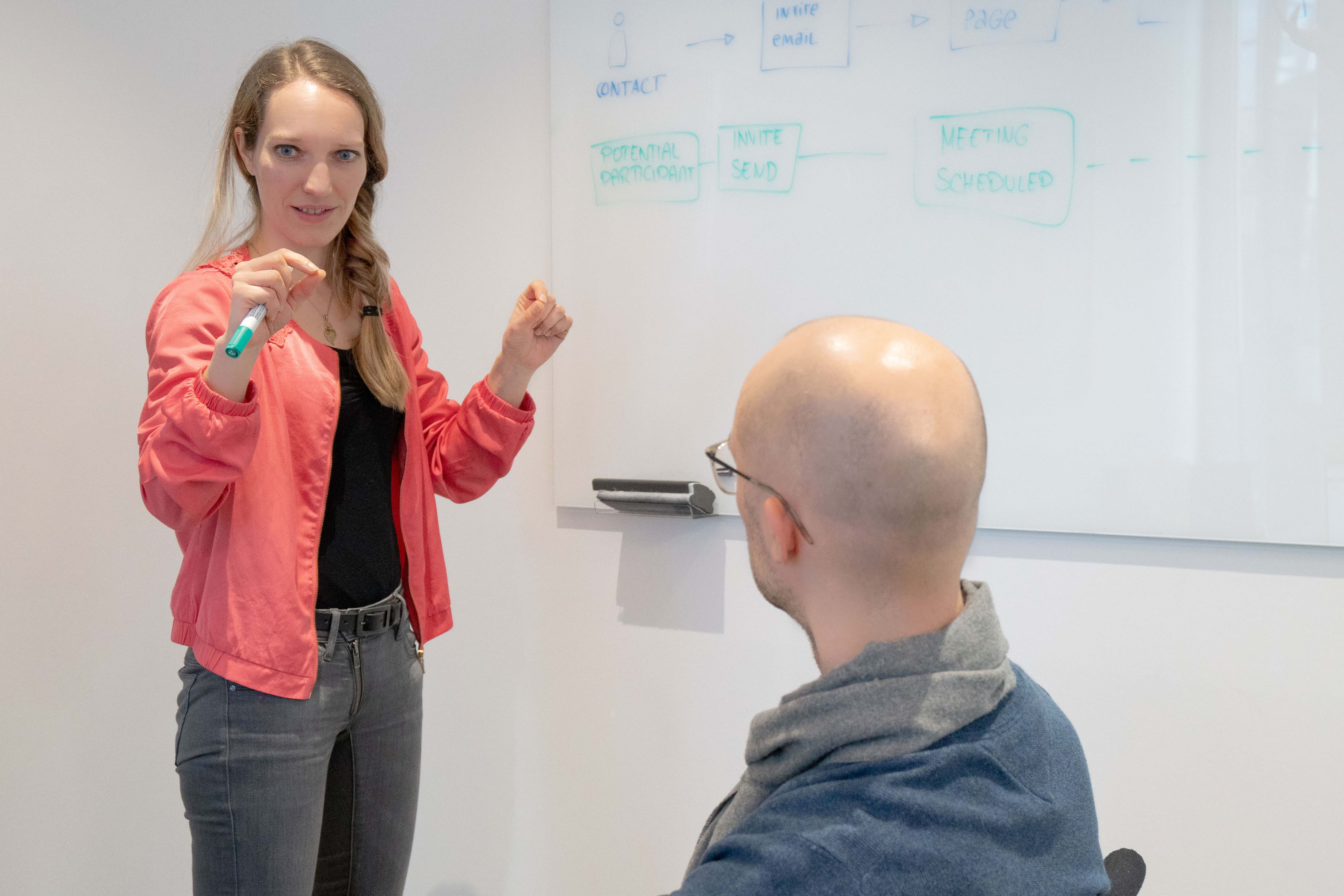 After the first interviews and test sessions, the participants of the URP were asked if they would like to contribute in future research. The response was overwhelmingly positive so we decided to build a small landing page and some flyers to lift the URP to a higher level. We presented the URP on our user conference PlanCon in London and the URP is now being rolled out to other regions.

Next step: grow URP into a tool

Until now, the URP is small and waits to be used more frequently by our UX Designers. Therefore, our next goals are:

The URP grew from a frustration with my daily work. Our initiative was fully supported by InVision’s culture with its distributed leadership. I consider myself lucky to have had the chance to develop the idea of the URP together with my colleagues. And I embrace the fact that InVision gives employees room for projects like this.

I’m confident that the URP will enrich the entire development process by making users accessible in less time. Surprisingly, we surpassed our goal: we could schedule two test sessions in the same week in which we sent the research invitation! This I find very gratifying.

Roughly a year after the URP launched, we ran a poll within the design team to know if the URP was used and helpful. It turned out it wasn’t.

Designers did not use the URP because they had specific needs for recruiting research participants. They needed users with different roles, use cases, and other special characteristics. As a result, instead of using the URP, designers asked our Customer Experience (CX) team for recommendations.

The URP wasn’t filling designers’ needs any longer. Additionally, not using the URP was beneficial to enhance the collaboration between the CX colleagues and the design team. So after discussing if it was worth trying to improve the URP, we concluded to deprecate it.

Sure, this made me sad. But it was a good lesson in letting go. I would like to believe the URP was the first step to getting into the habit of continuous discovery. But probably this is my very own confirmation bias. 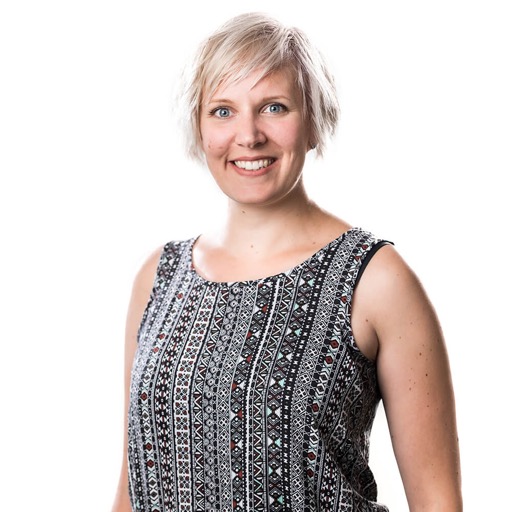 Patricia is a UX designer in our team at Leipzig.